This morning I spent time chatting with Chet the owner while having breakfast. Such a neat man to open his home up for thru hikers. You could tell by how he talked that he absolutely loved doing it every year.

We left and after a couple miles got a hitch from a gentleman that ran his own hostel. Whew.. We were so happy that way we wouldn’t have to walk an extra 4 or so miles back to the trail.

Its the little things.

We planned for a ten mile day.

We were going to have a later start than usual and we knew the terrain was going to be intense.

And that it was.

I was told by a couple people that the views I was about to see today were the best in the whites.

A dad and son, rewire and outlaw, two that we have leaped fogged with for a couple weeks now said he had hiked this part and to enjoy it.

He knew I was going to love it.

I was excited but at the same time I was frustrated with having such tired legs. I started to have the thought “I just want to be done”.

It all quickly diminished once I reached above the tree line. 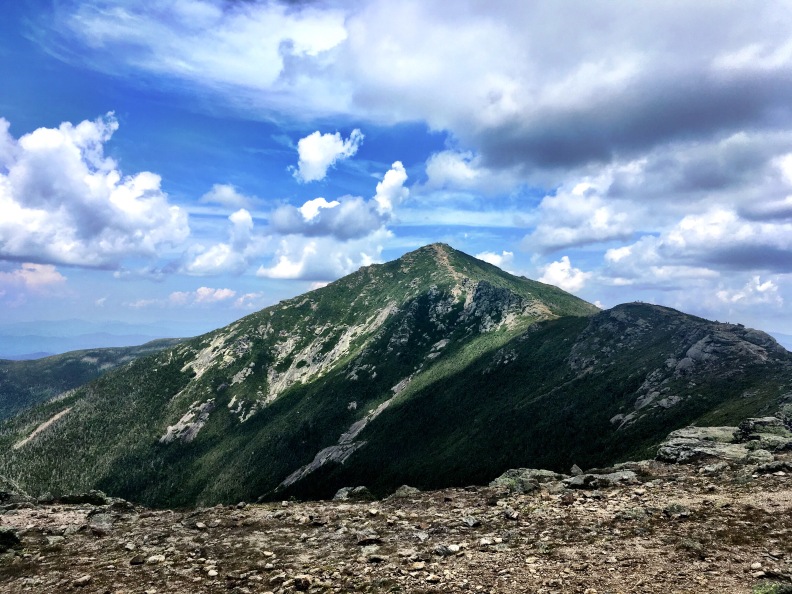 It was more than I could of ever imagined. I felt like I was in a different country far away. 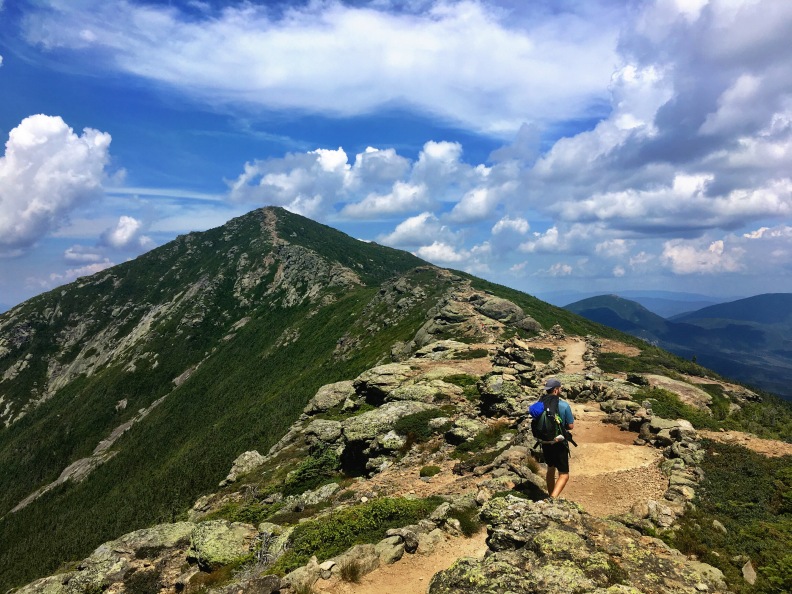 By far one of the best views yet. 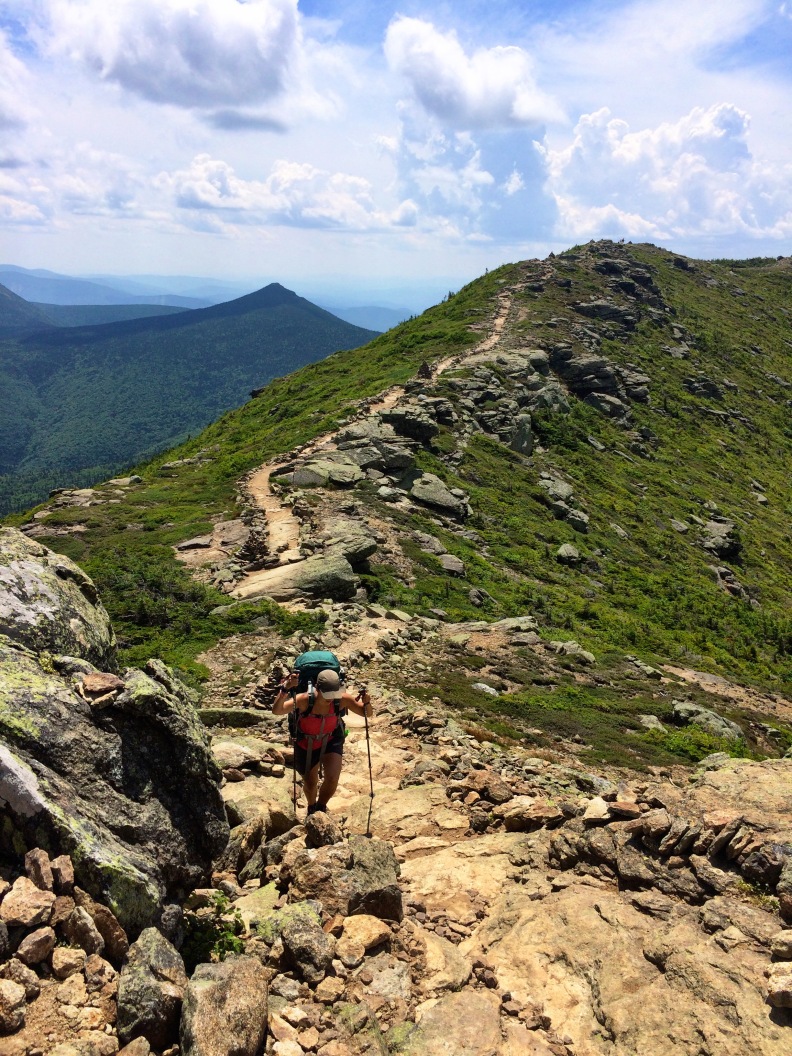 I couldn’t believe my eyes.

The open ridge lasted for a couple miles. The climbs were hard but so worth it.

Woodpile and I started to snack at the highest peak called Mt. Lafayette.

A little while later a quick storm started to roll in so we took off down the trail.

Lucky for us, the rain never made it as far as we were so dry we stayed.

Before we got the next shelter we had one more smaller climb and view.

The view looked back on what we had just climb. 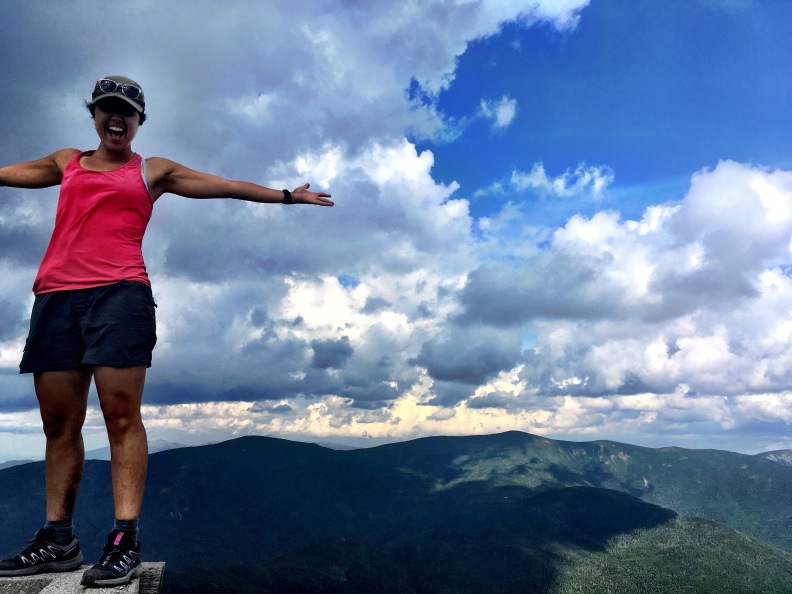 These mountains are so difficult to climb but their views make it totally worth it.

Once at shelter since we are in the whites we have to pay for a camp spot. This year though they have made a pass for through hikers. Therefore, our first time at a shelter is 10 bucks then half price at the rest and including 2 free baked goods and soup at a hut of our choosing.

We found a tent pad to camp at and then found ourselves playing musical tents and had to move multiple times due to big groups of kids coming through.

Finally… We got a pad and could set up.

Praying for no storm. 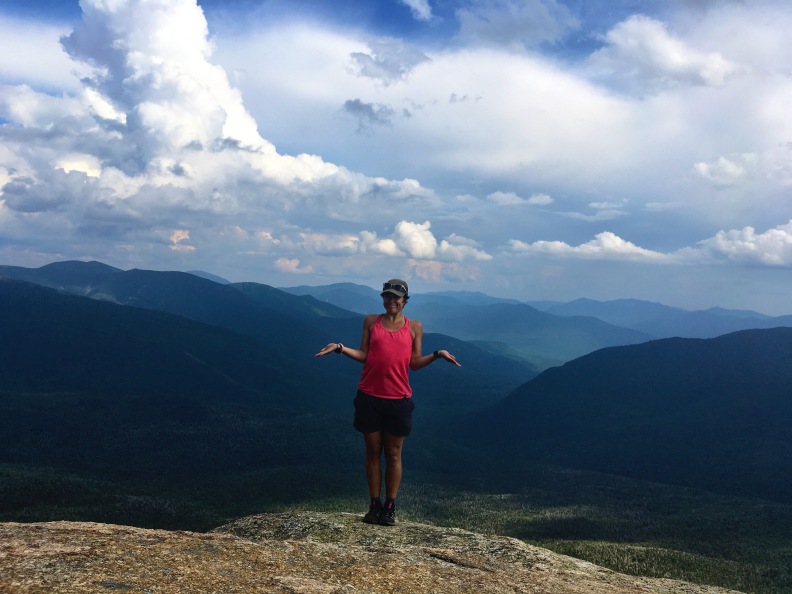 We woke up around 5ish to the nearby group of kids chatting away.

It seemed impossible for me to go back to sleep so eventually I just decided to get up.

Today we planned for a 15 mile day. The terrain looked way easier with only one bigger climb.

We made our way and came to a great view. 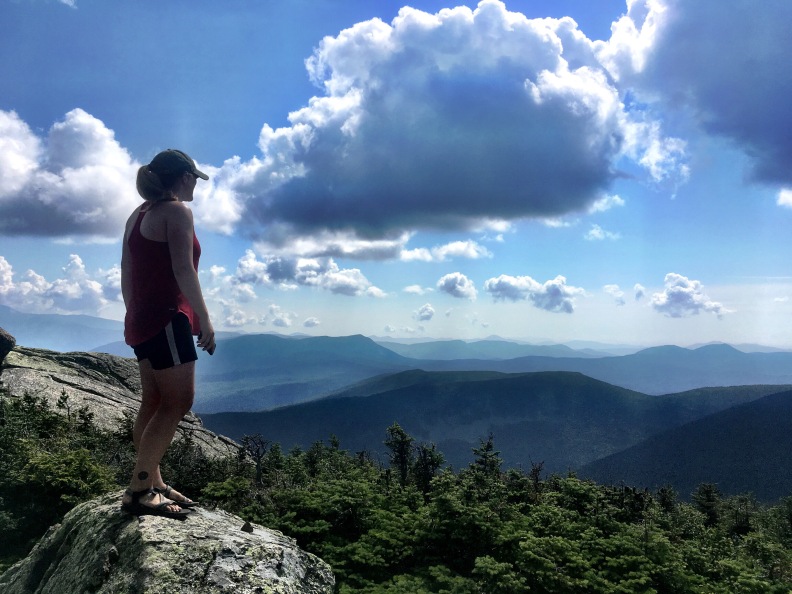 We relaxed for a little while and then headed on to the next hut in hopes of a good baked good. 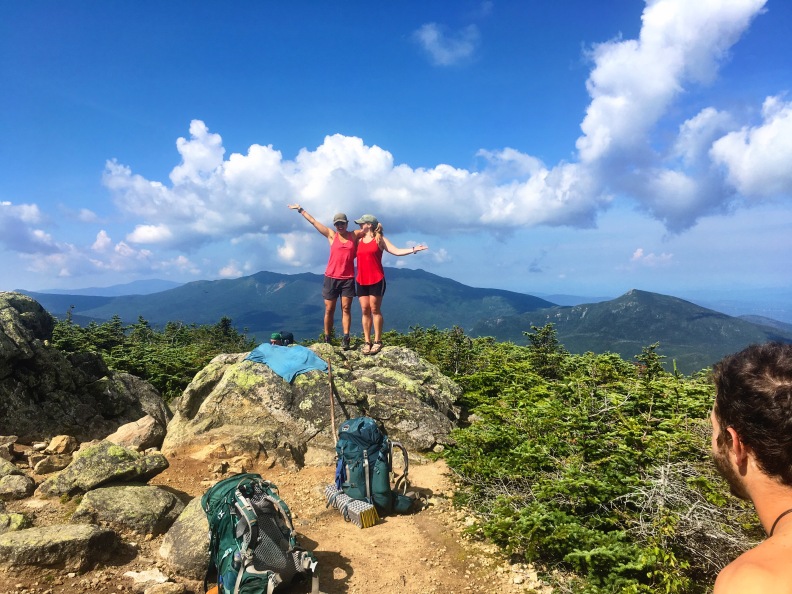 We were in luck. Planner and I were hiking together and arrived at the hut not only just before the rain started but right when done fresh baked chocolate cake came out.

Yup… I am using one of my free baked goods on that. No doubt.

It was a good choice.

The rain let up a little and we headed out to the next shelter 5 miles away.

I find myself tired of the rain. Before earlier on I didn’t care. It would happen and I would move on.

The same thing happens but I find myself just so done with the rain. Like hasn’t it rained enough?

I made it to camp and set up my tent and luckily didn’t get to much rain inside.

I get to enjoy the rest of the evening writing and reading… And eating. I am good with that. 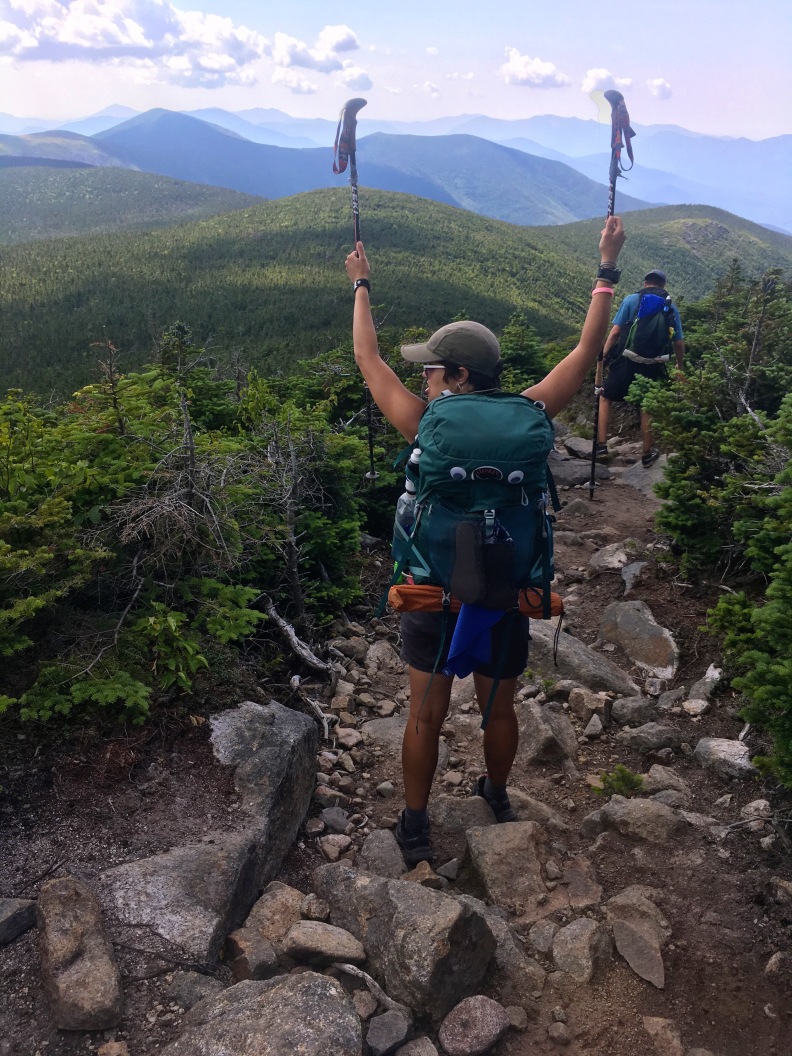